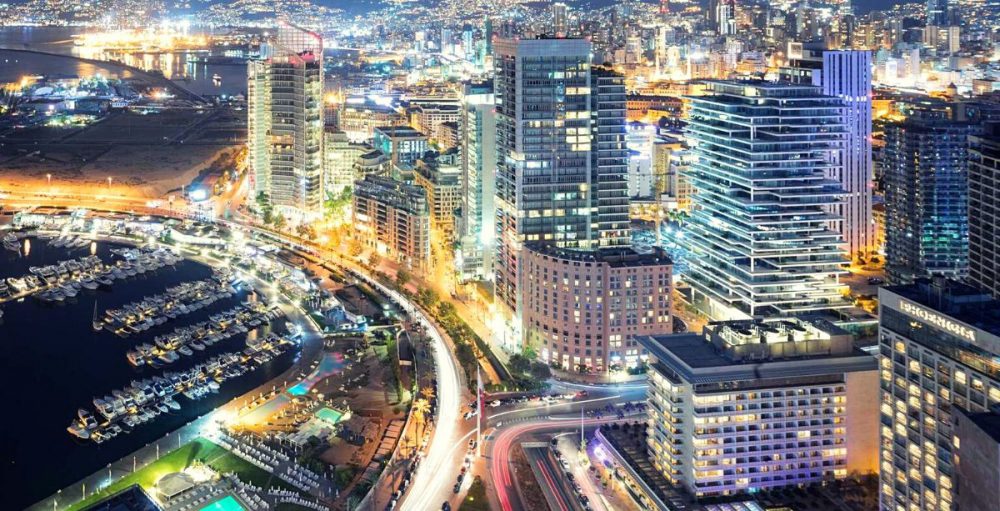 We all know since early childhood that Lebanon is 10452 km2, the closeness of our seas and mountains, our cedars, our Phoenician origins, and so on… BUT! Here are ten facts about Lebanon you never knew!

The only remaining temple of Jupiter is in Baalbeck, an authentic Lebanese city with rich history!

Have you noticed that Lebanon is the only Arab country that has no desert?

Yes! The number of people living in the archeological sites of Lebanon is huge!

We know that Lebanon was occupied by a lot of other civilizations but how many? Sixteen! Here are some of them: Egyptians, Assyrians, Persians, Alexander the Great, Roman Empire Byzantine, Crusaders, Ottoman, Britain, France, and Syria!

Everyone born in Lebanon loves Lebanon despite it’s negative aspects. It’s a given! Lebanon is the country that has the most books written about it!

Believe it or not! Our ancestors built boats and sailed around the globe. They might have reached America long before Christopher Columbus.

The very shocking number one of Lebanon facts ! It would sound crazy if we said that the people such as Joseph Barbara & William Hanna of Lebanese origins had put efforts in the creation of Tom & Jerry. But it’s true!

Beirut was destroyed and rebuilt seven times! It always came back from its ashes just like a majestic Phoneix.

Lebanon counts a ratio of 1 doctor to every 10 people in Lebanon whereas in Europe and America there’s roughly 1 doctor for every 100 citizens.

Lebanon counts forty daily newspaper. That’s a lot for such a tiny country don’t you agree?