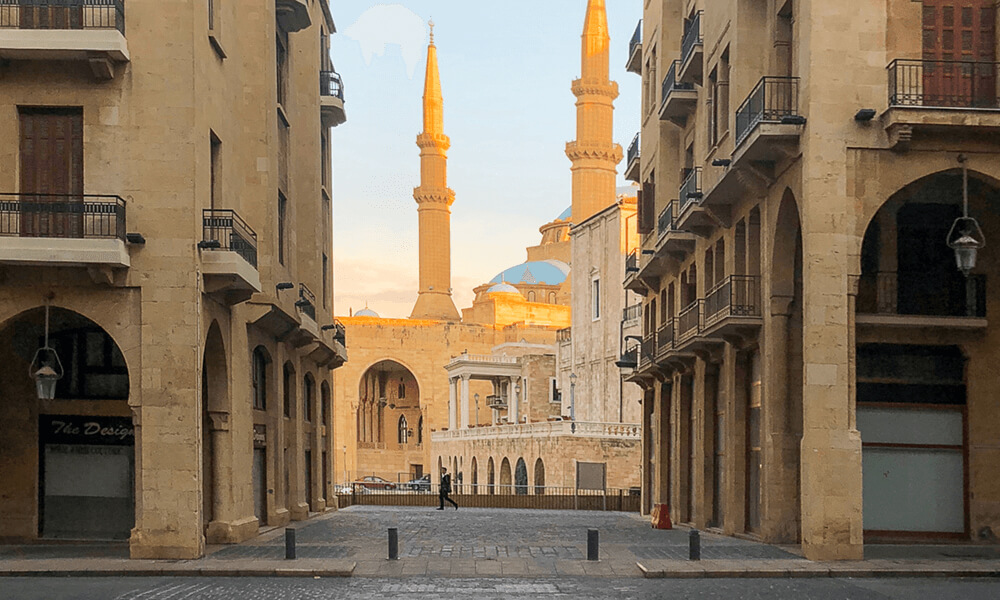 Translated to “you will eat a slap”. Trust us… you wouldn’t want to know how bitter it tastes.

Translated to “bury me”. This is usually used to tell somebody how much you care for them.

Translated to “to my foot”. Lebanese use this when they want to show that they don’t care about a certain thing/event. However, deep down we know we do.

Translated to “I don’t have eye”. This one is very weird and makes no sense! However, in the Lebanese dictionary, it means that someone is too ashamed to ask someone else for a certain thing.

Translated to “I hope your house gets destroyed”. Usually said when a person is angry at another one. The funny thing about this lebanese expression? Parents use it quite often thus ignoring the fact they’re wishing for their own house’s destruction!

Translated to “your blood is heavy”. There’s nothing such as heavy blood but Lebanese use this expression to say how much annoying a person is.

Translated to “be ashamed of your blood”. This Lebanese expression is typically used when someone is doing things that could be shameful or someone who lacks of shyness. We don’t really know how that connect to someone’s blood though.

Translated to “go tile the sea”. It makes no sense to put tiles on top of water. This is something impossible to do right? That’s why this crazy sentence means that your chances of getting the ocean tiled are higher than those of persuading me so just stop trying.

Translated to “without taste”. This Lebanese expression would be normal… if it was actually related to food! Bala Ta3me in Lebanese means useless or void of objective/goal.

Translated to “they hit me with an eye”. No, it obviously is not about taking your eyeball out and throwing it at someone to hurt them! It simply means that someone envied you so much that bad luck hit you, it kind of refer to the evil eye.

Translated to “we went salad”. This Lebanese expression simply means “We’re screwed”. Come on that one isn’t so bad after all! Don’t you say “we went nuts” in english?

Translated to “don’t give him a face”. It means don’t give him/her your undivided attention because he/she will either take advantage of you. Usually, this sentence is used when plotting against someone who strangely seems too nice to you. Can you relate?

Lebanese Expressions That Makes No Sense #13: 3ala Rase

Translated to “on my head”. We all know that you won’t be able to handle placing a human being on the top of your head! Don’t worry, the real meaning is that you’re ready to do anything for the person you’re talking to. Depending on the person saying this expression, it could also mean that they’re at your service (specially when you’re at a supermarket and asking the employees for a favor).

Translated to “whitening Cooking Pots”. This Lebanese expression means you’re saying or doing nice things to someone else (most likely you think the opposite of what you say or hate what you’re doing), just to get the other person to like you or be on their good sides.

Translated to “living in a lettuce”. It means that you are living on a different planet and have no idea what’s going on.

Lebanese Expressions That Makes No Sense #16: 3am To2 Hanak

Translated to “I am cracking jaws”. What a savage way to refer to chit chatting. In other words, you’re talking and chatting too much that it could break jaws.