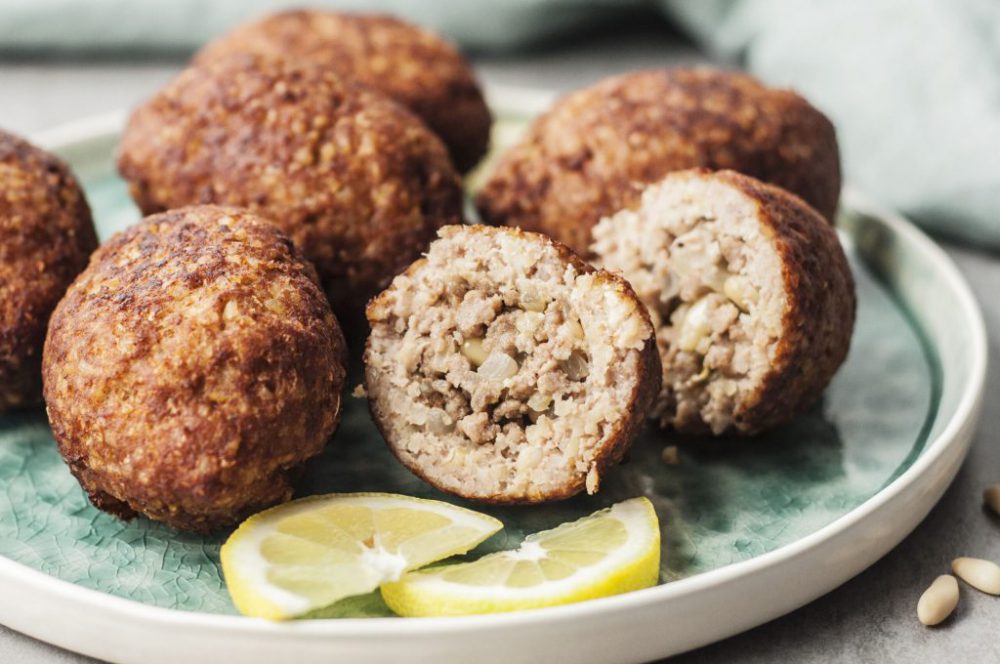 The Lebanese Kibbeh is a Lebanese favorite and is very popular in Middle Eastern cuisine. It is mainly made by pounding wheat with meat which forms a fine paste. Then, people would add pine nuts and other spices to the paste before forming it into the shapes we know and love.

Jamilie Joseph is an 80-year-old Lebanese lady living in NSW Australia. She participated in a web series discussing life as a widow. Alas, she passed away at 80 after getting affected by COVID-19. However, she is still remembered as an organizer whose kitchen was regularly filled with people and where she cooked food such as stuffed grape leaves and biscuits.

The mystery of Lebanese Kibbeh’s Nickname

Before passing away, she explained to us how the Lebanese Kibbeh was nicknamed the “Japanese Bomb”. This funny story is guaranteed to give you a smile! In the video, she explains how after World War 2, Japan was trying to invade Australia. A Lebanese man, running late for work, drops his lunch on the train rail while trying to abroad it. You probably guessed that he was going to have Kibbeh for lunch that day! However, he had to leave without it and the train passed by it. Later on, someone noticed it and asked staff in the train station about the weird object. They thought it looked like a Japanese bomb and asked everyone to get out of the station fearing it would explode. Once the police arrived, they tried to figure out how to remedy that. They started holding long sticks to try and poke the object while maintaining a safe distance. Then, a Lebanese man came to them and explained that it was just a Kibbeh ball. Ever since Kebbeh balls were nicknamed “Japanese Bomb”.

The short video clip of Jamilie Joseph, where she explains how Kibbeh was nicknamed “Japanese Bomb”, was extracted from the original video of “Widows of Parramatta episode 5” posted on the channel “Widows of Parramatta“. The channel counts five episodes that explore the friendship of three elderly Lebanese-Australian widows, Layla Kisrwani, Jamilie Joseph, and Genevieve (Jenny) Khawaji. They have been friends and neighbors for over 50 years in Parramatta, an Australian City. The series was initially launched for organ and tissue donation in the Arab Australian community. 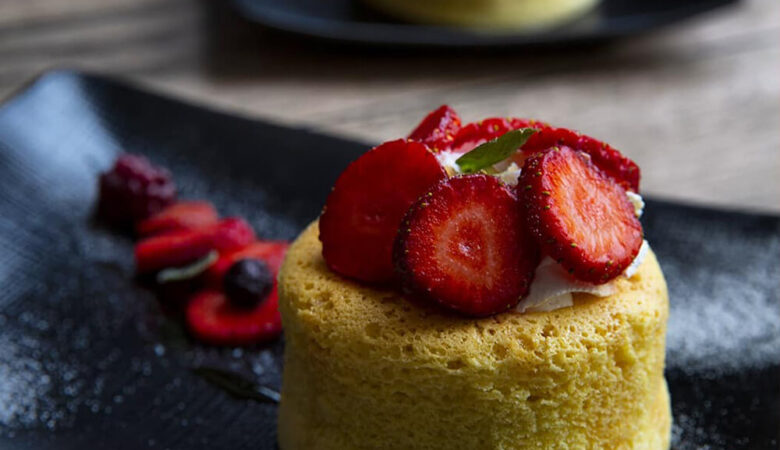