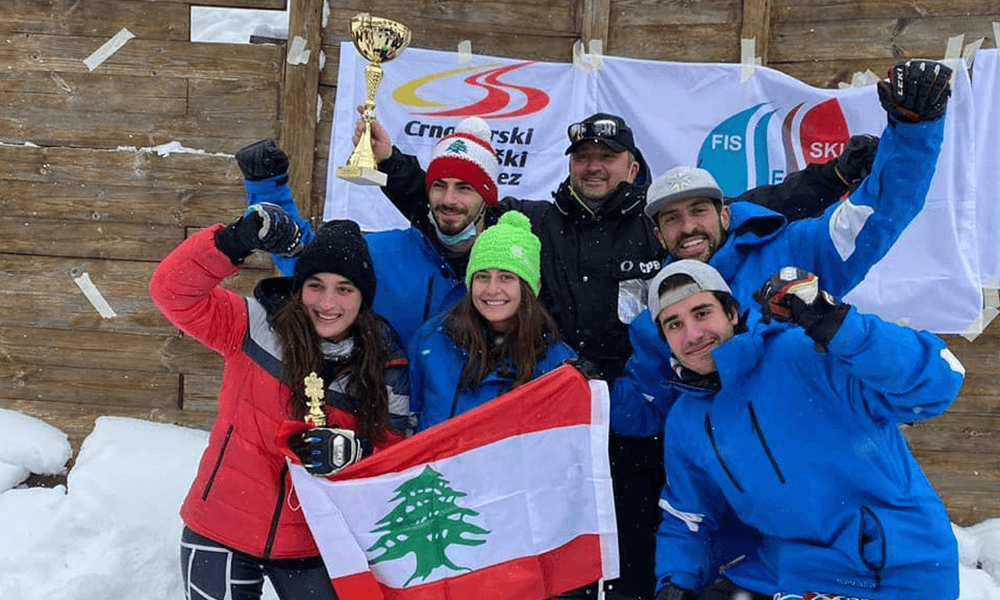 The Lebanese Women Skiing Team was represented by Manon Ouaiss and Carlie Maria Iskandar. They made us proud when they brought home 3 gold and 3 bronze medals after earning the first and third positions in the competition.

We thank the Lebanese women skiing team for empowering women, following their dreams, acing the battles despite everything going on and making us Lebanese proud! We wish them goodluck for the upcoming events.

Share
What If Lebanon Was Swallow Falls From the Insane Movie Cloudy With A Chance of Meatball? Previous post
10 New Lebanese Movies To Watch During Lockdown in Lebanon (2017 - 2019) Next post 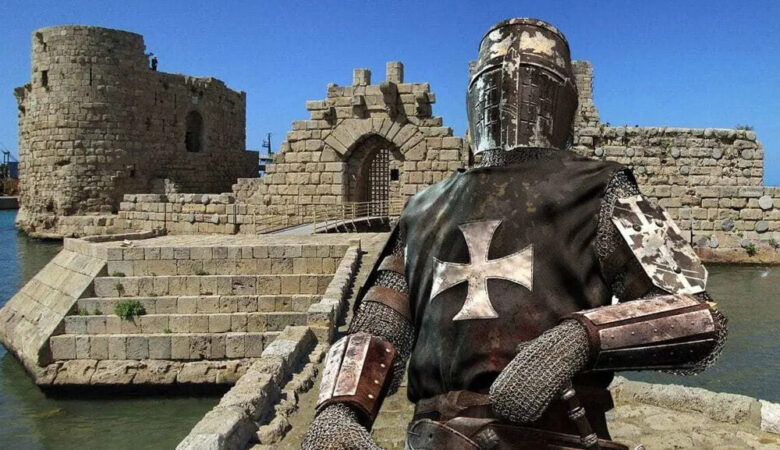 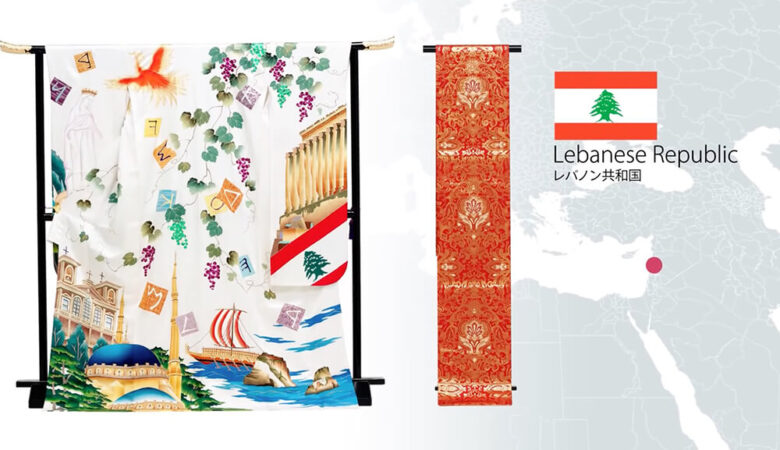