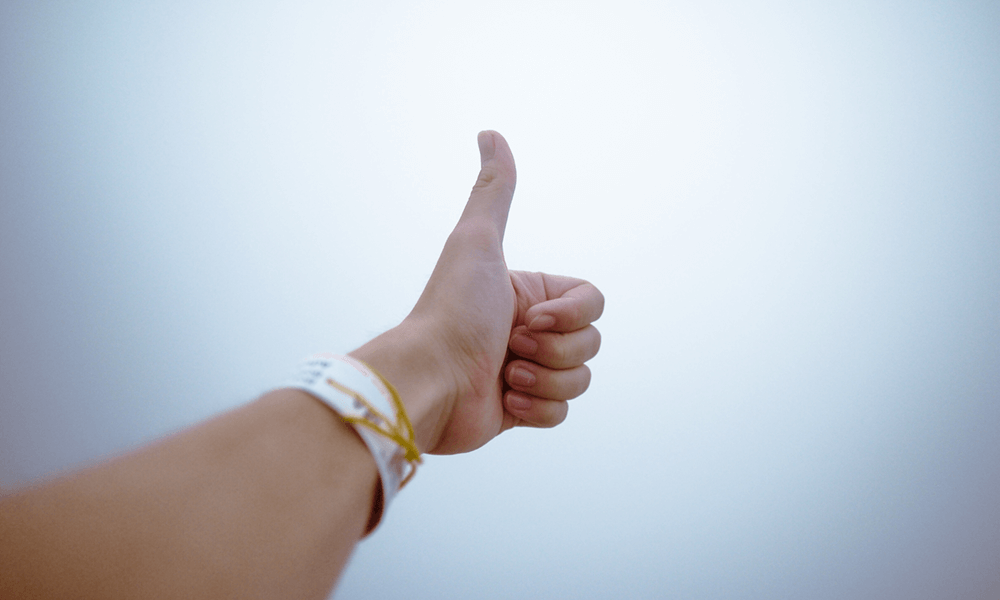 Lebanese adopt very strange words and phrases in their dictionary. These words seem to make sense when spoken in Arabic but their translation or literal meaning is hilarious. Here is a compilation of sweet yet hilarious Lebanese compliments.

Literally means that your fart is expensive. Just imagine saying this to a Lebanese versus saying it to anyone else on this planet! This complement is specially used by older people such as grandparents and parents to express their love for their children. It shows how important they are to them in such a way that even farting is cute. Hopefully… not in public though!

It means that you are like the moon. It is true! Lebanese people love to hear those words. However, have you wondered what a moon looks like? It’s filled with holes… BUUUUT it’s still beautiful at night!

Your beauty is beauty is how it is translated. It means that your beauty is so beauitful that even beauty itself is not as beaituful as your beauty. Wait! Now I am as confused as you are.

The moon showed up! Lebanese know how to summon moons during the daytime. Non-Lebanese would be like “WHAT IS WRONG WITH LEBANESE AND MOONS?!”

It means the morning of the beautiful. Does beautiful has a morning? What’s wrong with these Lebanese?!

In English “You’re edible”. No, don’t take it literally! It just shows how cute or beautiful you are.

Translated to “What is this pink? It pains the pain”. Not to be used unless you are some cheesy guy giving a compliment to a girl wearing pink.

Another weird Lebanese compliment that translated to “your butt is a piece of diamond”. It is also used by older people such as parents and grandparents complementing younger ones. It reflects their love by comparing your behind to a very expensive diamond. 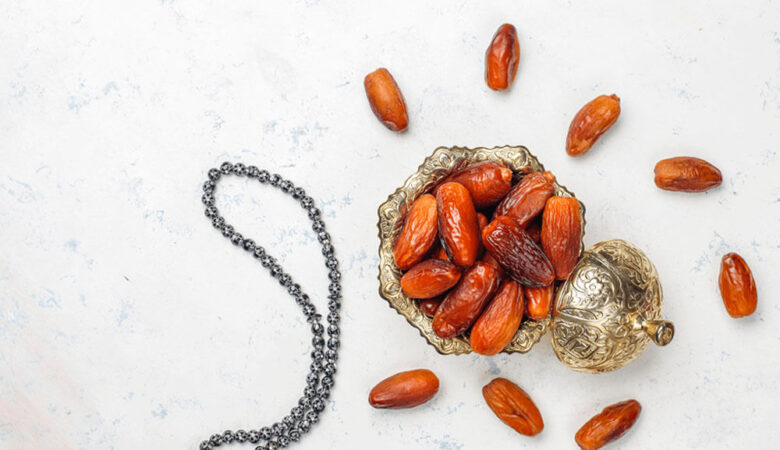 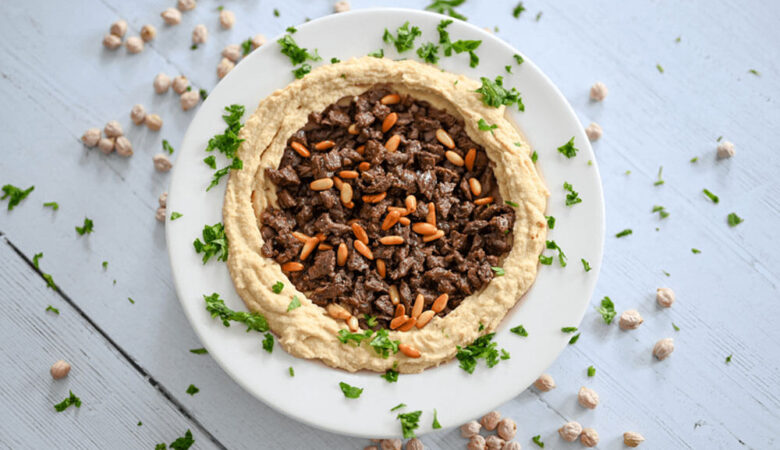 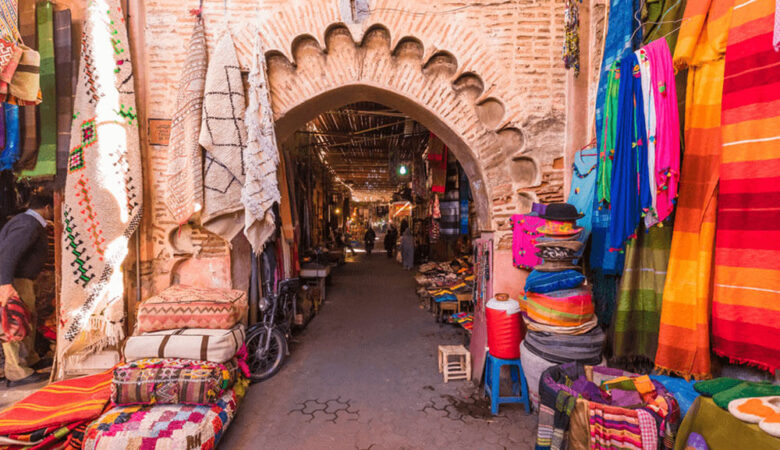