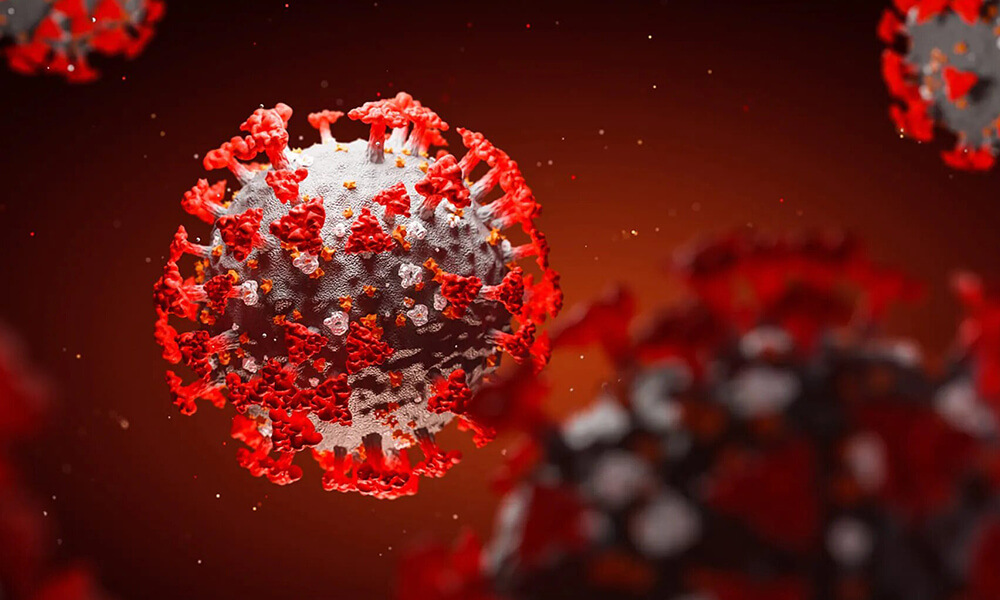 Caretaker Minister of Health Hamad Hassan announced that the ministry recorded the first 9 cases of the more aggressive and highly transmittable Covid-19 variant, Delta. As reported by the Minister, the contagious virus was detected in people coming to Lebanon from the following countries: United Arab Emirates (UAE), Ethiopia, Baghdad, and Riyadh.

The Delta variant, of Indian origin, quickly became the most dominant COVID virus due to its ability to transmit 40% faster than the original COVID-19 virus. In fact, the World Health Organization (WHO) described Delta as a “variant of concern”. As such, the world is heading toward a possible new wave of the Coronavirus.

“Vaccination is the only way of protection” as reported by caretaker Minister Hamad Hassan during a vaccination campaign in the Matn district. So far, over 1.3 million doses of the vaccine were administered to Lebanese citizens since the launch of the campaign. Let’s hope that the vaccine indeed protects us against Delta Variant.