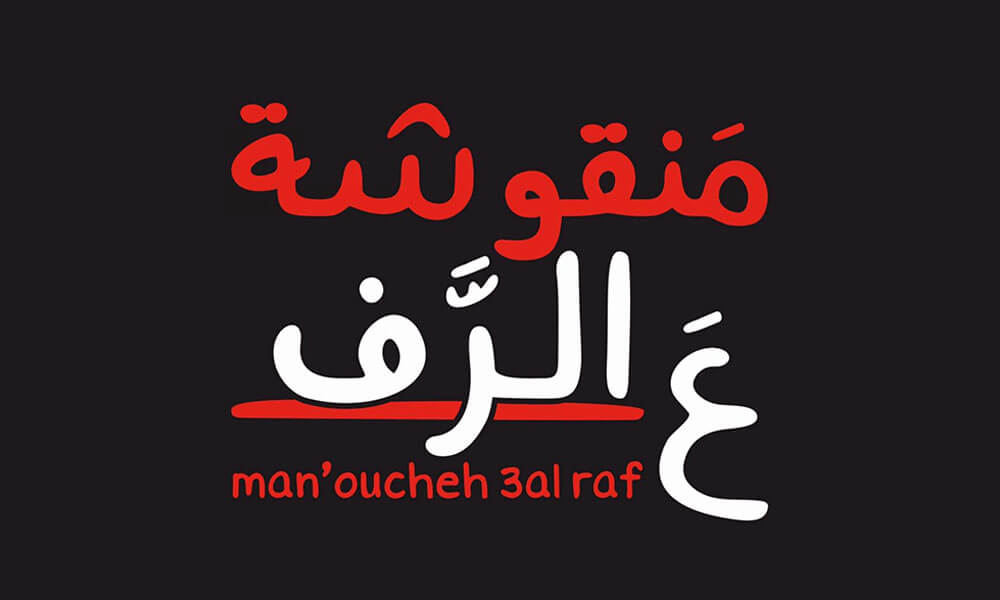 A considerable number of Lebanese people are suffering from poverty due to the hyperinflation. Some of us cannot afford food anymore as prices went crazy. If that wasn’t already enough, the lockdown forced those people to stay home while the government ignores them and refuses to provide them with food to sustain themselves. In the absence of our government, only good people who still have hearts remain. It is exactly those people who created the concept of Man2ouche 3al Raf!

What is Man2ouche 3al Raf?

Man2ouche3alRaf is an amazing campaign that is making its way around bakeries all over Lebanon. Their main aim is to make sure that the less fortunate don’t go hungry in a country where the government is absent. Man2ouche 3al Raf team are working hard to spread the word in local Lebanese Furn (bakeries). Once the Furn agrees to the idea, a Man2ouche 3al Raf sticker/label is displayed.

How Does Man2ouche 3al Raf work?

When you are at a furn that displays the campaign sticker, ask the farran (baker) to add a “Man2ouche 3al Raf” (bake an extra man’ouche that will be placed aside), pay for it and you’re all done. It’s as easy as eating a Man’ouche! Those in need will pass by and pick it up for free. It’s the easiest way to make someone’s day!

The team is currently working on getting more Furns to sign up for this great act of kindness. You can help them by spreading the word to your local forn and get them to join in. You can read more about Man2ouche 3al Raf here. Meanwhile here are some of the Furns that already signed up for Man2ouche 3al Raf.

It takes one man’ouche to make someone else’s day!