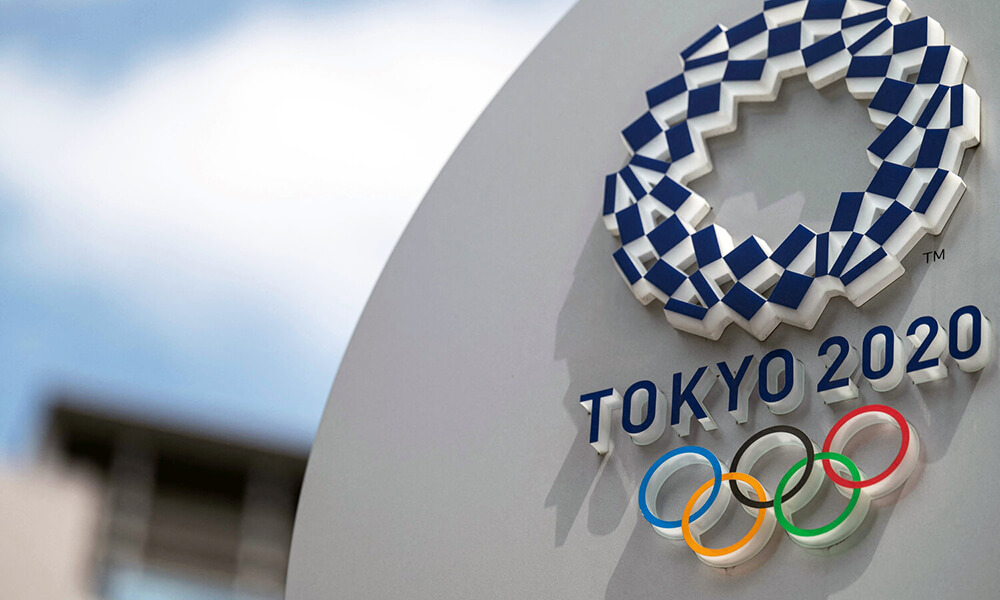 Meet The Awesome Lebanese Athletes Competing In The Tokyo Olympics 2021

Six athlete champions representing Lebanon are competing in various disciplines in the Tokyo Summer Olympics 2021. Tokyo Olympics 2020 was postponed to safeguard the health of the athletes and everyone involved due to the coronavirus outbreak that happened last year. The International Olympic Committee has said that despite the delay, the Games will start before summer 2021. That’s why Tokyo Olympics 2020 started on Friday, July 23, 2021, and is scheduled to end on Sunday, August 8. This is Tokyo’s second time hosting a Summer Olympics with the 1st dating back to around 56 years ago. Who are our Lebanese Olympics champions and what disciplines are they competing in? Game on!

Gabriella Doueihy was five years old when she started swimming. She has been competing as a professional swimmer since 2014! In fact, Gabriella Doueihy is no stranger to Olympic Games as this is her second time qualifying to represent Lebanon. The first time she competed in the swimming discipline and came in 31st in the 1st round of the women’s 400 meter freestyle event in the 2016 Summer Olympics in Rio de Janeiro.

Munzer Kabbara is another swimming champion. Munzer originates from Tripoli, has been on the Lebanese national swimming team since the age of 14. He has represented Lebanon in several competitions such as the 2019 FINA World Championships. He holds great records in national long-course and short-course swimming!

Nacif Elias is a Brazilian-Lebanese judoka. He’s been representing Lebanon in Judo competitions since 2013 and won the silvers medal in the 2014 Asian Games in South Korea and the 2016 Asian Judo Championships in Uzbekistan. Nacif previously participated in the 2016 Olympics in the 81-kg category.

Noureddine Hadid is Lebanon’s fastest man as he holds the national records in 60-meter, 200-meter, and 400-meter indoor and outdoor tracks! He won his first Arab medal in the 2021 Arab Athletics Championships, Tunisia thus becoming the first Lebanese male sprinter to bring the medal to our country.